How to write versions for software?

A version number is formed by 3 parts, [major.minor.patch]. Each part is formed by numbers depending on updates and developers style to version code. For example: [1.5.1]. The major is modified when there is a major change in the App. The Minor is for new functionalities in the major update. Patch is updated for bug mixes or little changes. 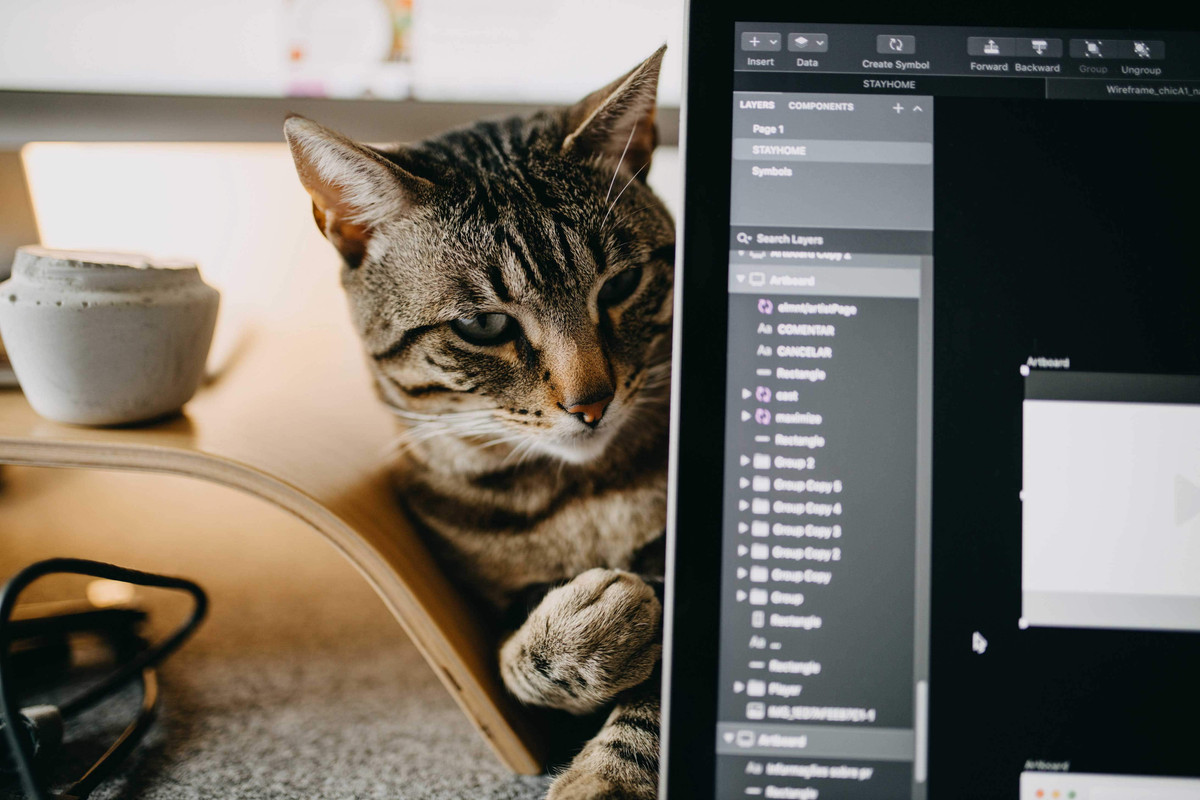 The procedure of giving a name or number to a specific part of the software. It’s main goal is to organize and keep track of the states of the software. The project can have an internal version number or a project code name.

How to use the internal versioning number for releases. 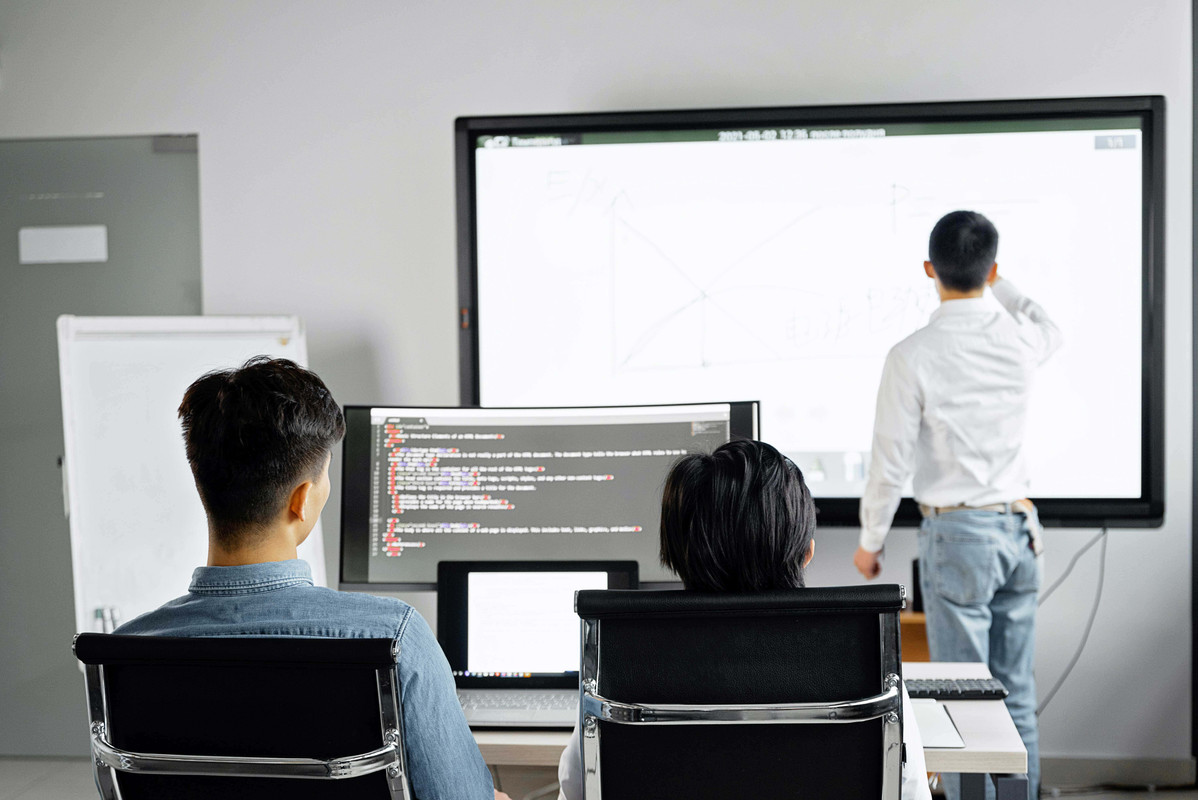 How to use a project code name.

It consists in assigning a code name to a project it is used to give a project an initial identification, to create a unique name in a business for the project, maintain a project in secrecy because of constant change of the code name and it helps create a buzz once launched for customers.

Versioning is not more than a name. Nobody should blow their mind with this part of the project. Just use what's simplest for you and your business. Internal versioning numbers are a “must” many times. In my experience, Flutter and android had it as a pre-established method. 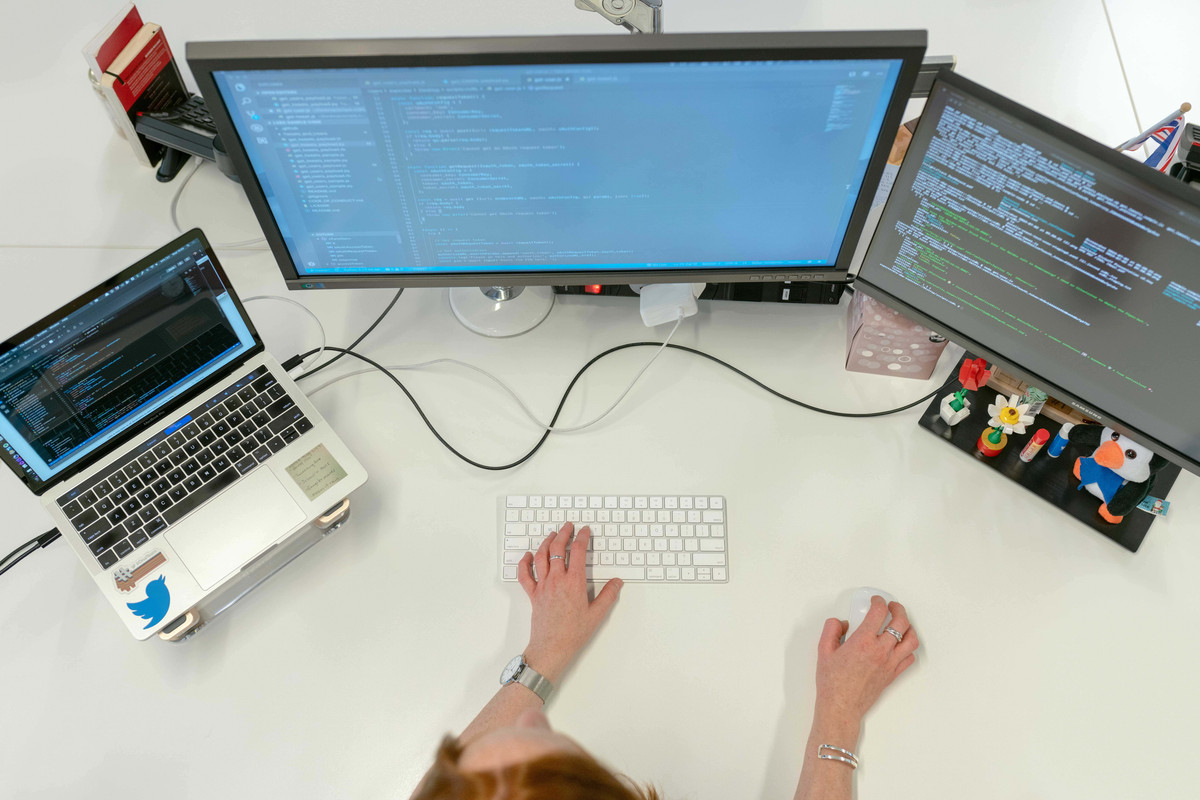